Beyond the Walls is a virtual public lecture series organized by the Faculty of Social Science and Humanities in collaboration with Oshawa Public Libraries. Engage with others through live, interactive discussions on local and global topics, guided by a short expert talk.

In 2018, the Ontario legislature passed the Better Local Government Act, reducing the number of electoral wards in the City of Toronto. The change came halfway through the municipal election campaign, leaving voters confused and candidates scrambling to adjust.  Although the election ultimately went ahead in compliance with the new legislation, the Supreme Court will hear a challenge to the law’s constitutionality in March 2021. If the Court struck down the Better Local Government Act, would this be a vindication of Canada’s constitutional order or evidence of its decline?

Click here to watch the trailer for this program.

Thomas McMorrow is an Associate Professor of Legal Studies and Undergraduate Program Director of Liberal Studies in the Faculty of Social Science and Humanities at Ontario Tech University. He has held visiting positions at the École Normale Supérieur in Lyon, France, and the University of Trento Faculty of Law in Italy. He appeared as a witness to the Senate Committee on Legal and Constitutional Affairs as well as a consultant on the federal ministerial roundtable meeting on medical assistance in dying.

Gender inequality is synonymous with the alt-right. Learn how misogyny pervades far right views on gender, sex and sexuality.

While often neglected in favour of a focus on race, ethnicity and religion, gender is also at the core of the historical and contemporary far right hate movement. Clearly, the white race cannot survive if “its women” are not controlled and constrained. I will explore how misogyny informs the ways in which the right thinks about and acts upon gender, sex, and sexuality

Barbara Perry is a Professor in the Faculty of Social Science and Humanities at Ontario Tech University, and the Director of the Centre on Hate, Bias and Extremism. She is currently working in the areas of anti-Muslim violence, antisemitic hate crime, the community impacts of hate crime, and right wing extremism in Canada. She is regularly called upon by policy makers, practitioners, and local, national and international media as an expert on hate crime and right-wing extremism.

Conspiracy theories. What does the International UFO Festival reveal about America, particularly regarding Donald Trump's 2016 campaign?

In 1947, an alien spaceship allegedly crashed in the desert just outside of Roswell, New Mexico. The city now hosts an annual International UFO Festival to commemorate the event; leading UFO experts gather to discuss different versions of this crash, including what are clearly viewed by some attendees as a “better” story – that aliens really did crash in Roswell and the U.S. government conspired to cover it up. What can this festival tell us about wider American society, and especially about the success of Donald Trump’s 2016 presidential campaign?

Laura Thursby is a Sessional Lecturer in the Faculty of Social Science and Humanities at Ontario Tech University and in the Cultural Studies Department at Trent University, where she earned her PhD in 2019. Her research seeks to expand upon our understandings of American history by reading the figure of the alien as a symptom of the social, cultural, political, environmental and technical landscapes of the United States over the twentieth and twenty-first centuries.

Rocking the System: Why I Don’t Give Grades in University Classes

Sharon Lauricella is a Communication scholar and Associate Professor in the Faculty of Social Science and Humanities at Ontario Tech University in Oshawa, Ontario. She holds a doctoral degree from the University of Cambridge (UK), and a BA from Wheaton College (Massachusetts). Sharon's research focuses on digital feminist identities and mental health of undergraduate students.

This talk will explore a range of issues related to video games, crime, and criminal justice, including how games represent crime and punishment, how they serve as platforms through which old and newly emerging deviant and criminal behaviors occur and are managed, and how emerging gaming technologies and ecosystems may transform crime and deviance in the future.

Steven Downing is an associate professor at Ontario Tech University. His research explores on- and offline subcultures surrounding deviant and criminal behaviors and informal social control mechanisms. He has published works in this area on issues including digital piracy, theft and violence in virtual worlds, and representations of prison-life in video games. 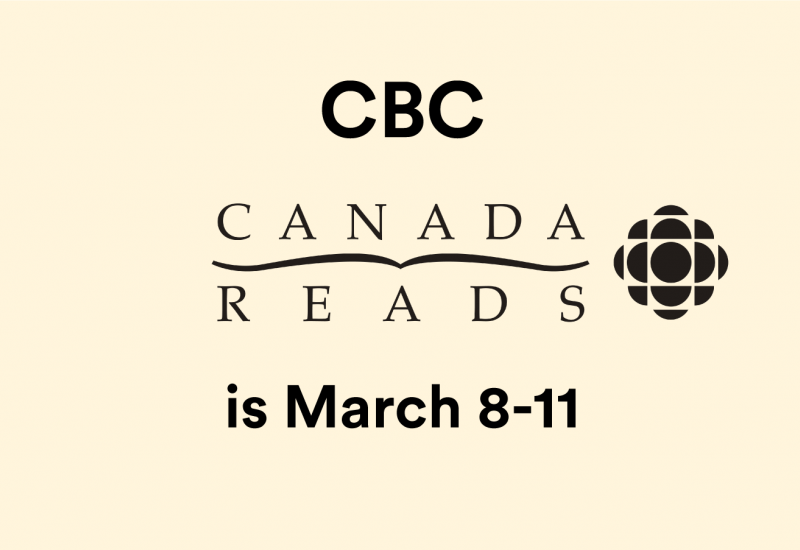 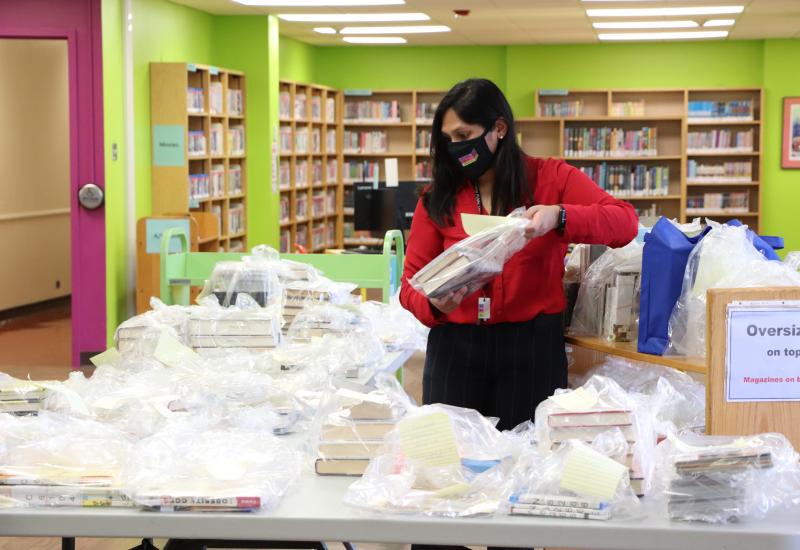 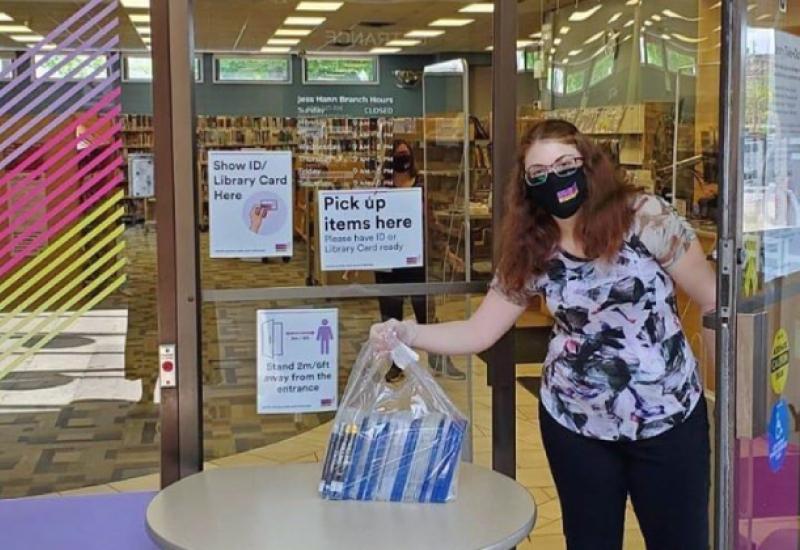 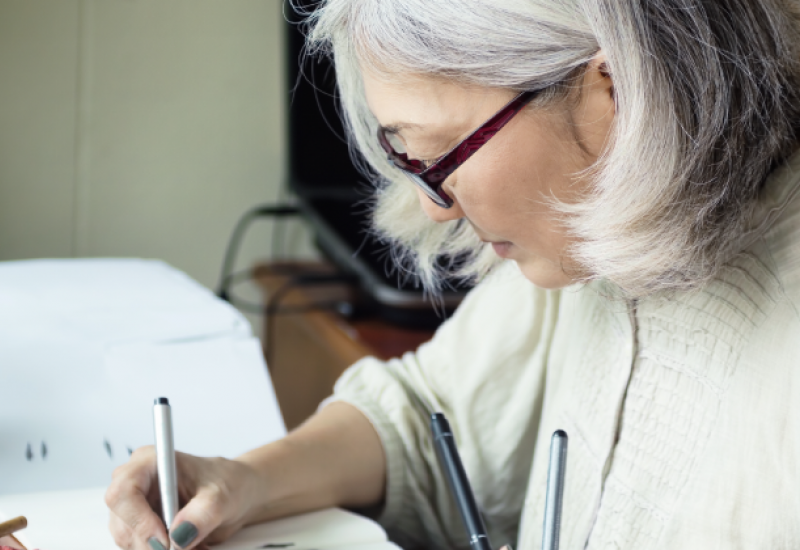